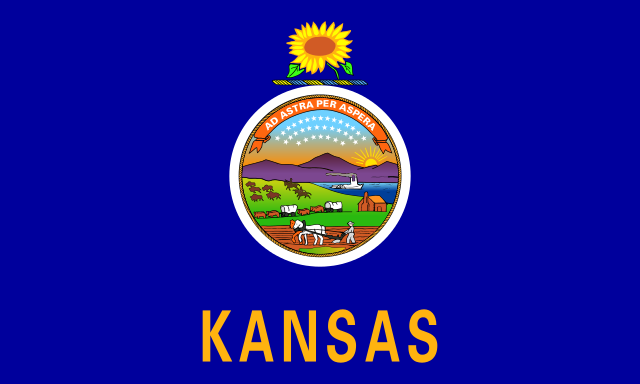 Something curious is going on with voting machine tapes in Sedgwick County, Kansas. At least that is what Beth Clarkson, a Wichita State University mathematician, has asserted. Clarkson contends that the percentage of Republican votes increases as the size of precincts increase. She has asked for physical copies of the tapes so she can check the error rate of the voting machines used in the 2014 General Election. Could there be something more to this than simple voter trends?

With a Ph.D in statistics, Clarkson has studied multiple elections in Kansas with similar results that tilt in favor of Republicans. One would think that this information would be public, but apparently there are no official channels for citizens to view these records. Clarkson has filed an open records lawsuit to find the information she is looking for.

“I don’t see anything in there about why I shouldn’t be allowed access other than there is no official channel for private citizens to get access to those records. Therefore, no access allowed,” Clarkson said.

Kris Kobach, Republican election official in Kansas, has asked the Sedgwick County judge to withhold the voting machine tapes, citing the difficulty of copying them. Kobach argued in a recent fax that Clarkson’s request for the physical tapes did not fall under the Kansas Open Records Act, therefore they are prohibited from release.

It will be interesting to see the outcome of Clarkson’s request for the voting machine tapes. Transparency is extremely vital in elections, and citizens should be able to access public records, which include voting trails. Perhaps Clarkson could make her case  under the Sunshine Laws, that “make meetings, records, votes, deliberations and other official actions available for public observation, participation and/or inspection.” After all, if your tax dollars are going to pay for elections, you ought to be able to see how they are being put to use.

At Follow My Vote, we believe in provably honest elections where each and every vote can be publicly accounted for. If you believe in this system, we ask that you join our list of supporters. We are curious to know what our readers think of this issue, and would love to hear from you in the comment section below.

Success Is An Understatement: Follow My Vote & Liberland At Web Summit 2015

Voting Technology In the Press: Follow My Vote Featured on IVN