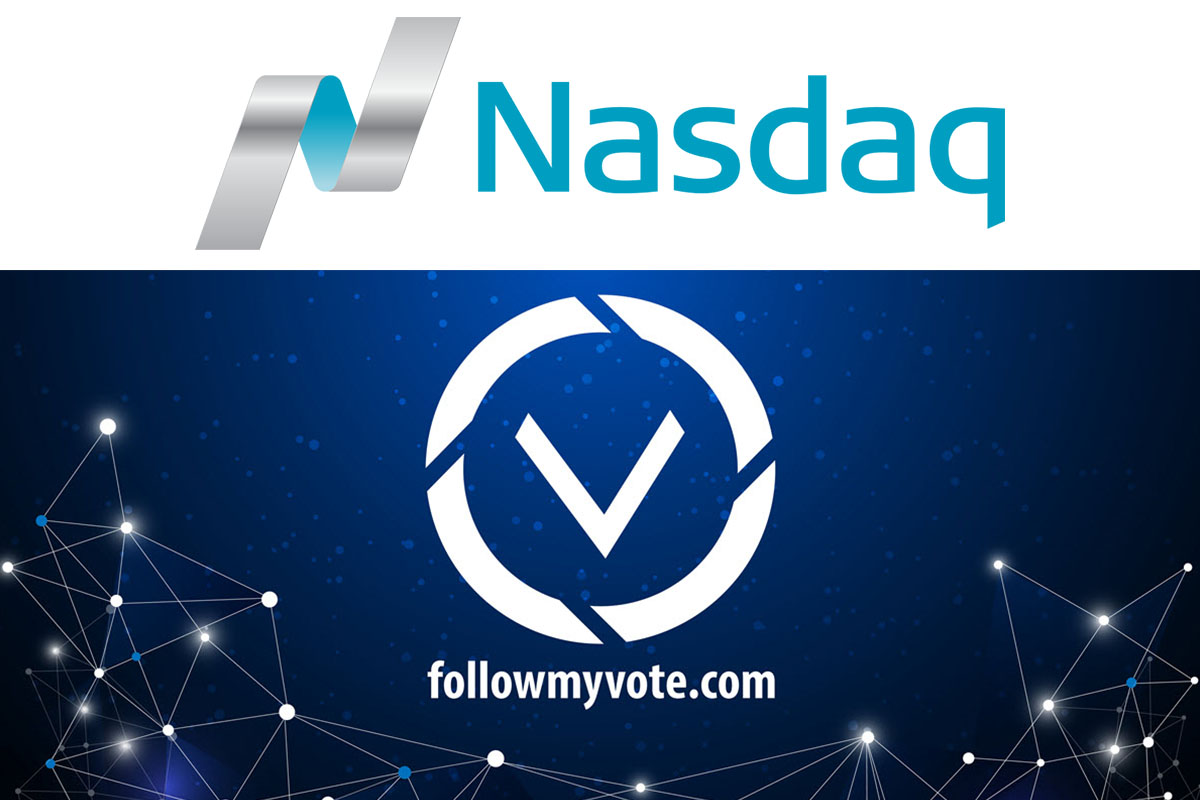 Follow My Vote has been featured on Nasdaq.com! The Nasdaq Stock Market is an American stock exchange, and is the second-largest exchange in the world by market capitalization, the first being the New York Stock Exchange. The Nasdaq website displays information about stock quotes, markets, business news, and investing.

Bitcoin Magazine, which has featured Follow My Vote before, is actually a contributor on Nasdaq.com and is responsible for the article entitled “Four Ways the Blockchain Will Make the World a Better Place”

Here is what was written about us on Nasdaq.com:

“The blockchain is also being leveraged by startups that aim to improve the democratic process of regional and national elections. Election fraud is a common occurrence in developing countries, but as we have witnessed in the latest U.S. presidential elections, even the most developed countries can struggle to deliver a fair and democratic election process.

Voter registration and vote counting are two areas in which the distributed ledger technology can provide solutions. The blockchain can be used to digitally record all eligible voters and can be used to publicly record every single vote during elections. A startup that is tackling this area is Virginia-based Follow My Vote. Follow My Vote has developed an open-source digital voting platform for governments built on top of the distributed ledger technology with the aim to make elections more transparent and democratic.” 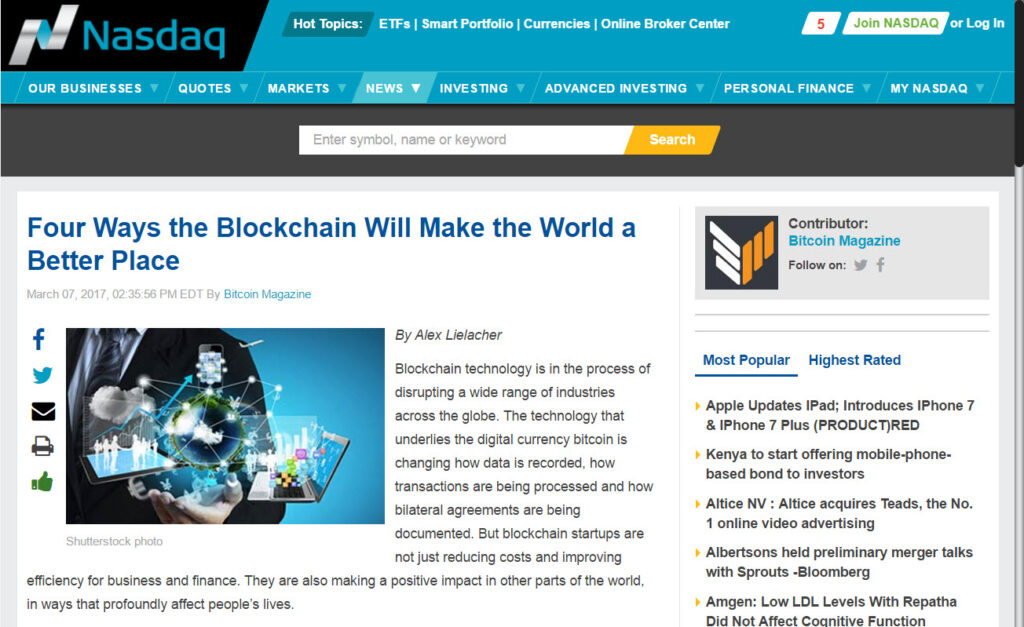 The article goes on to mention the following companies who are also making the world a better place with blockchain technology:

AID:Tech is currently working on digital identities for refugees. 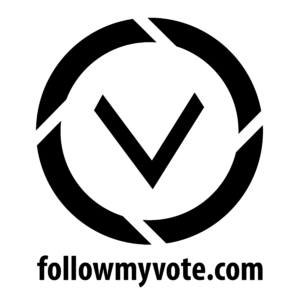 The article focuses on the application of our blockchain voting software for governments, and while it is true that our software could completely revolutionize government elections, we are not actively working with any governments to provide voting services at this time. Contact us if you represent a government, and wish to learn more about blockchain voting.

The truth is, our blockchain voting software has applications in numerous industries. To learn more, explore our use cases under the “Our Technology” tab.

Since our completion of the stake weighted voting software for BitShares, we are open to new contracts and business relationships.  We build open source end-to-end verifiable blockchain voting software.